Established as a private company since 1888, the range, which includes Oatmeal, Porridge Oats and a range of Speciality Oatmeal – Coarse, Pinhead, Medium and Fine – is produced at Hamlyn’s state-of-the-art mill at Boyndie, in the north east of Scotland, where the traditional skills of millers are combined with the latest technology, to produce a traditional quality product.  Hamlyns Scottish Porridge Pots and Porridge Sachets were launched in 2014. 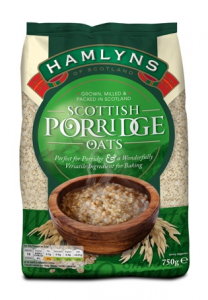 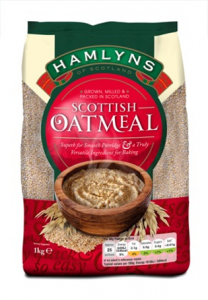 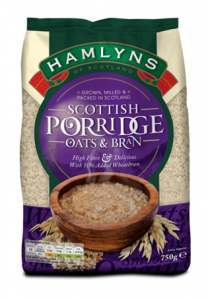